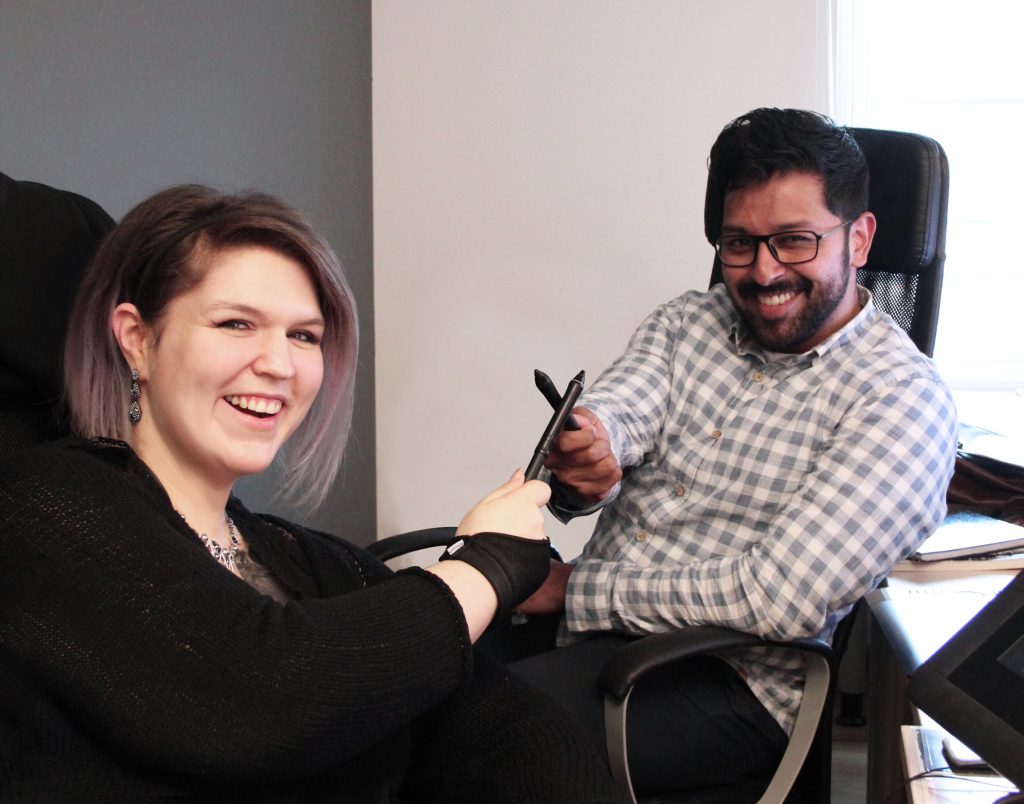 “The graphics and storyline are super awesome. #Addictive”

“Love this game and the graphics are AMAZING”

“Love this game so much. The characters are super cute, and the over all game play is awesome” 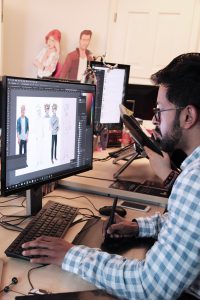 As we can tell from your reviews, you LOVE the graphics in Desperate Housewives: The Game and we couldn’t be more proud! Creating characters that are at the same time true to the tv-series and original is definitely a hard job, but it’s safe to say that our artists completely nailed it.

From Susan’s burnt mac and cheese to Bree’s meticulously kept garden, you’ll definitely feel you’ve stepped into the world of Wisteria Lane’s most infamous housewives. But let’s hear directly from our artists, Ilona and George!

How did you organize your work?

Initially the work was split among us according to tasks: responsibilities for all the female characters, creating the backgrounds, the interior and exterior of the Wisteria lane, doing the building and prop modeling and rendering for us to overpaint and creating the male characters.  Our characters are in 3D, so we are also working with animations, which means making them move, smile, laugh, cry or shout. 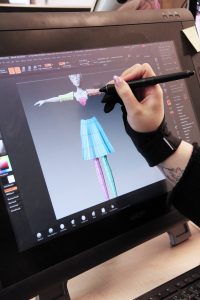 What was the most challenging part?

In the process of making the game we decided to work on customization options for our player character. After that decision was made we had to recreate the player character from scratch and ran into horrible issues with the skinning process for the clothes to work together in every combination. We could not cut up the ‘unused’ body parts of the characters anymore so we had to keep the whole body under the clothes. We had some hilarious bugs there. And after that every time the Game Designer wants a character to wear something different for a particular scene we had to recreate the whole-body structure for that individual character again.

What’s the most rewarding part? 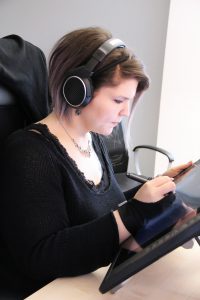 When we see comments of players like “Damn this cop is HOT”, “This guy is hot, I should get his number”, it makes it all worth it! So, it was a moment of joy and pride when everybody loved the art and it all got approved by the IP holder.

Would you like to know more about what’s happening behind the scenes of Desperate Housewives: The Game? You are in the right place! Soon we will feature more teams and unravel the secrets of Wisteria Lane… Stay tuned!

If you have any questions for Ilona & George, send us a message on our Facebook page!